Mixed Reality: How it is different from AR & VR 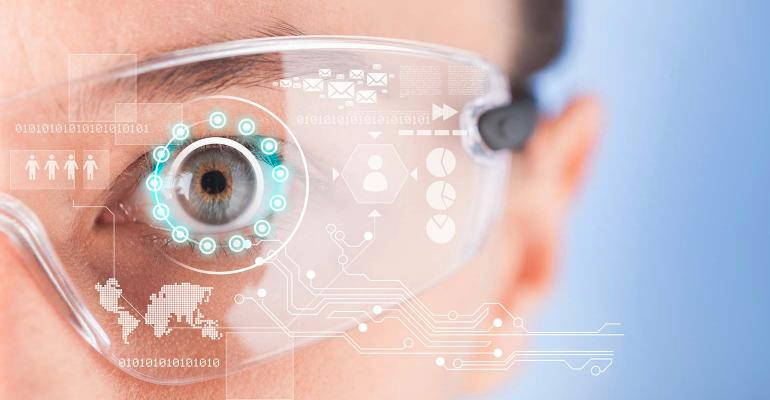 As the world is taking a firmer stand on our visuals of the surroundings, augmented reality and virtual reality are getting innovative makeovers with every new game released offering creative streamline solutions. Many sectors including fashion, manufacturing, medicine, aerospace and real estate are benefiting from VR innovations. In other words, VR technology is going to drive mobile app market through its numerous benefits. Consequently, mixed reality has surfaced recently combining the powers of both VR and AR so that you can create characters in video games communicating with the real-world environment. However, there is enough confusion enclosing the term.

What is Virtual Reality?

As the name suggests, “Virtual” and “reality” technically identifies into a three-dimensional computer-built world where the user can interact with the environment. VR dupes your perception into believing that the virtual environment you are communicating with is real, whereas, the surrounding there cannot tangibly supervene the real.

What started as a gaming gadget soon witnessed being transformed into a device several industries depend on. Some of the unconventional application of virtual reality can be found in:

With giant tech figures of Samsung, HTC and Facebook already investing in VR technologies, the future of live communication is promising. Video conferencing is now entertaining virtual meeting between two professionals. The technology can arrange a virtual meeting point for them to ensure an immersive and almost real experience apart from shaking your hand in the thin air as a part of the traditional gesture.

Virtual reality showrooms and campaigns for businesses are still an emerging idea; however, the innovative experience should draw in a massive crowd. Imagine replacing expensive tradeshow organisations with a VR showroom that allows the audience to browse through unlimitedly.

Although it is not practically possible to test a product through VR companies bring in critics to test a sample of beer or a coffee in a virtual environment. While immersed in the utopic surroundings, your experience with the product is accentuated.

What is Augmented Reality?

Unlike the adrenaline-filled virtual reality that is a simulated version of reality, augmented reality is defined as the computer enhancements built into a reality that already exists. AR makes use of the real world surroundings and augments it with computer-generated specificities. Therefore, what you are seeing is not virtual or non-existent but added features that are augmented upon an existing surrounding or environment. Its application can be traced from Instagram filters to as far as surgical procedures.

Retail companies are not shy of implementing augmented reality into their marketing tactics. With IKEA and Target openly embracing AR, smaller companies are gaining fast exposure. Target’s “See It in Your Own Space” enables customers to witness how a product looks in their own living space. Apart from the furniture business, you can see its influence on restaurants, toy retailers and even construction designs.

AR offers customers a chance to visualise what they expect with their own eyes before making a purchase. Therefore, its influence on B2B sales mobile application is revolutionizing.

What is Mixed Reality?

As the name suggests, Mixed Reality is a product of multiple realities including the previously mentioned Virtual Reality and Augmented Reality. In simpler words, Mixed Reality can be defined as a virtual environment where real-world people are integrated into for a seamless functioning of both the real and the virtual.

While Virtual Reality only provides a simulated environment with almost no control but only sensory perception, Mixed Reality gives you a more refined control over the interaction in this virtual world. With advanced sensing technology MR allows you to interact with both the real and the virtual characters.

What makes MR different from VR and AR?

For a tech noob, every technological ability might appear similar. Nevertheless, when you compare all three, they stand apart based on real-time applications, commercial potential and their futures.

One of the most stunning aspects of Mixed Reality is its personalised perspectives. Here, your intuition comes into play as you configure your perspective constantly to give an image of different sizes and colours while not altering the virtual world completely. It gives you a better freedom compared to AR and VR.

Mixed reality is different from both VR and AR in the sense that it is a hybrid presentation of the real environment, augmented virtuality and augmented reality. Since it is a configuration that encompasses several realities, users engaging in MR have a hard time telling real from the virtual.

Mixed reality is the future for both VR and AR. It amalgamates the facets of both augmented reality and virtual reality so that you get a more immersive and balanced experience. While finding yourself amidst a digital world, you are interacting with the digital characters, imagery or even playing games.

Where VR does not engage in any user interaction with the virtual world, MR combines real-life interactions or at least mimics them. AR differs from MR in the sense that it does not include any virtual elements but only computer-generated enhancements embedded on an existing surrounding.

It is beyond virtuality

Mixed reality is not completely virtual but rather places the real elements of the real world in the virtual world. While you may not entirely perceive it as a real world but the virtual enhancements are placed convincingly enough to create an immersive experience. Hence, what started as a VR previously is being transformed into MR.

It is easy to get lost amidst the different realities sprouting up today in gaming and different industrial technology. If you understand MR as an amalgamation of the configurations of different realities, it might be easier to discern. What Mixed Reality does is study the physical surroundings of the reality to create a 3D map structure. It then proceeds to create a virtual world out of it augmenting real elements in a convincing manner.

By intensifying the digital experience into a more believable world, MR allows the audience to witness the visuals straight out of a science-fiction movie. Since MR is still in its budding stages, sufficient attention and investment should promise results.

Contact us if you want to develop technological and artificial excellence blended immersive mixed reality applications. Having served more than 750 clients, Coreway solution is one of the top augmented realities, virtual reality and mixed reality development companies in the India & US combines research, innovations and creativity to provide wonderful visualization to your audience. 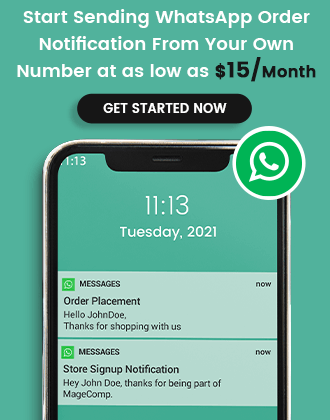